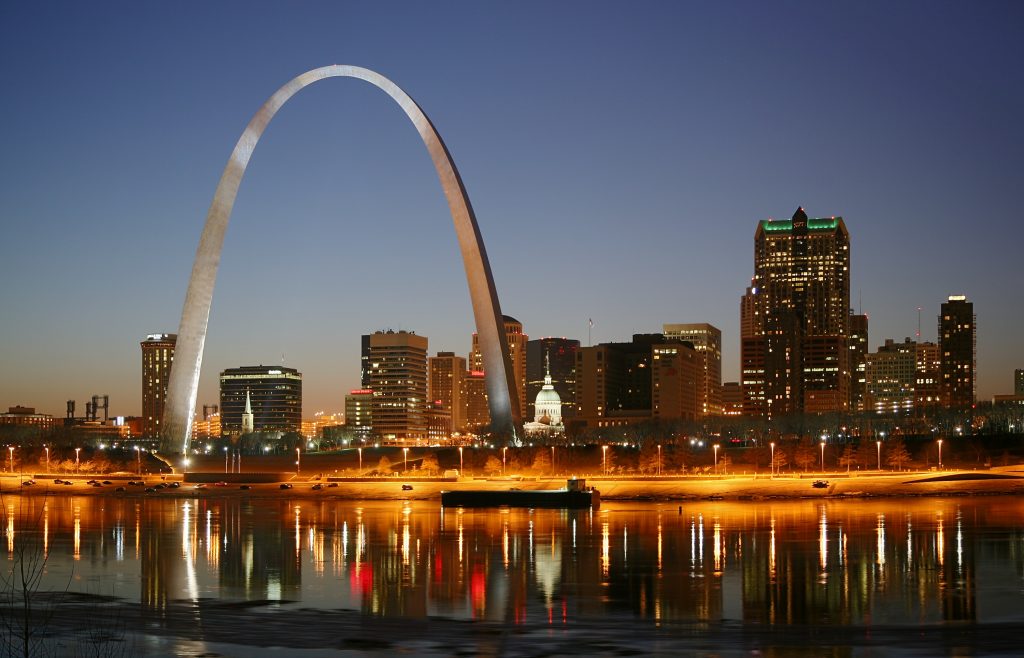 If you are thinking of moving to another state, here are some of your best options.

Despite being ranked only as the second cheapest state, Arkansas has the lowest housing cost in the nation. Residents only spend an average of $708 a month on rent or mortgages. The median home costs around $128,800.

It comes to no surprise that the second cheapest state also pays the second-lowest salary in the nation. The living wage in the state is $49,970, but food, travel, utilities and other expenses are quite low compared to other states.

Like Mississipi and Arkansas, the housing cost in Oklahoma is one of the lowest in the nation. The average home price in the state is around $124,800, while the rent for a two-bedroom apartment can cost around $740.

Oklahoma residents also pay some of the lowest gas prices. Grocery and utility costs are also quite low. The overall cost of living in the state is 15.4 percent below the national average, according to the analysis by the World Population Review.

Real estate prices in Missouri, particularly in Joplin, are also some of the lowest in the nation. Prospective home owners can buy a four-bedroom house for as low as $200,000. Groceries are also among the cheapest in the nation. Joplin residents only have to pay $1.32 for a dozen eggs.

In the fifth cheapest state in the nation, groceries costs nearly the same as the national average. Residents, however, pay less in utilities and housing compared to other states.

The median home costs an average of $193,200. Rent for a two-bedroom home costs around $762 a month. In the southern part of the state, residents pay less for transportation, healthcare and utilities compared to other states.

The living wage in Tennessee is much higher compared to five cheapest states. The average salary in the sixth cheapest state is around $50,152. The average housing cost, however, is also higher at $810. Libertarians might like to move to Tennessee because it has no state income tax.

Food costs in the seventh cheapest state are relatively low compared to other states. A pound of beef can cost as low as $3.78. The average cost of a house is $161,063, while the average rent for a two-bedroom apartment costs $915 a month. The lowest housing cost in the state can be found in Detroit, with a median home value of $48,188.

The overall cost of living in Kansas is around 8.74 percent below the national average. The average household income can reach $41,644. Groceries are relatively cheap. Residents pay $1.39 for a half-gallon of milk and $3.79 for a pound of ground beef. Rent for a two-bedroom apartment costs $821 a month while the average housing costs are around $137,700.

The utility cost in the ninth-cheapest state is one of the highest in the nation, but groceries and gas are cheaper compared to other states. Rent is quite low, with the exception of Atlanta, where rent is slightly above the national average. The median home value in the state is around $180,679, while the average household income is $56,183.

Taxes in Alabama are quite high, but housing costs are lower than the national average. Rent for a two-bedroom apartment costs around $698. The median home value falls around $129,300. The average living wage in the state is $50,585, which is lower than some of the states ranked higher on the list.

Say Goodbye To Your Debt Using The Snowball Method

The Surprising Truth About Life Insurance For Seniors In